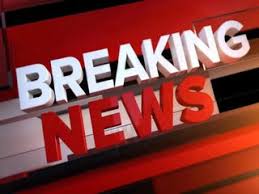 The letter was duly acknowledge by the PM’s Office vide dated 06.12.2018 and further forwarded the same letter to the DoP&T for appropriate action in the matter.

Late V.Ramesh, S/o Mr. M.Venkatesan was a meritorious student of this UT Island. Such being a serious issue, Mr. Bishnu Pada Ray, MP further in support of the acknowledgement of the PM’s Office has pursued the matter directly with the Secretary, DoP&T, New Delhi  to expedite the action to conduct CBI inquiry in to the matter to award appropriate punishment to the culprits involved in the case, a release from MP office said here today.