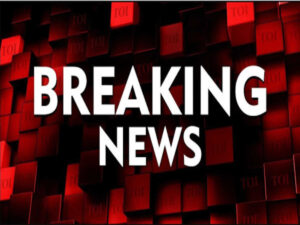 Mayabunder, Apr 15: This is the awful story of an innocent victim- girl, aged about just eighteen years and five months old, who has been raped continuously, ravished and sexually exploited by the culprit. As a result of which the victim became pregnant. The case was initiated against the accused person on 27/12/2020 at Police Station Kalighat u/sec. 5/6 POCSO Act,2012 r.w.s 376 IPC and charges were framed on 16/03/2021 and the prosecution has sufficiently proved that the accused person has committed the offence under section 376 IPC for committing rape and aggravated penetrative sexual assault to a girl.

For the rehabilitation of victim girl, an amount of Rs.5,00,000/- (rupees five lakhs) has been awarded as compensation as per provision u/sec. 357A Cr.P.0 which will be paid by the Government from Government Fund through NEFT. The entire case was investigated and charge-sheeted by Sub-Inspector P. Jeevan, SHO, Police Station Kalighat which was appreciated for good performance. The prosecution case was conducted by Shri. Keshab Ch. Mondal, Learned Special Public Prosecutor (POCSO Act), Mayabunder.